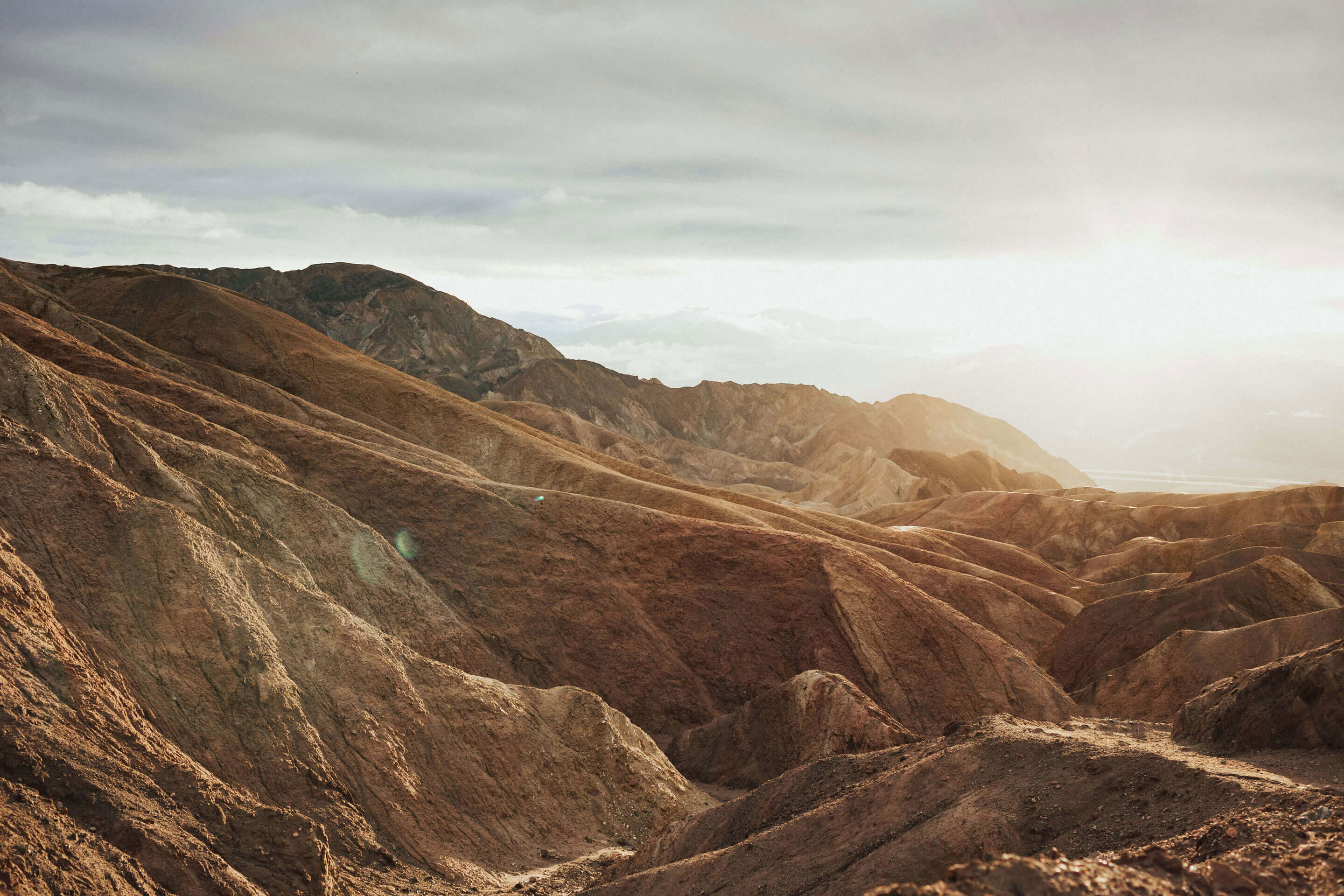 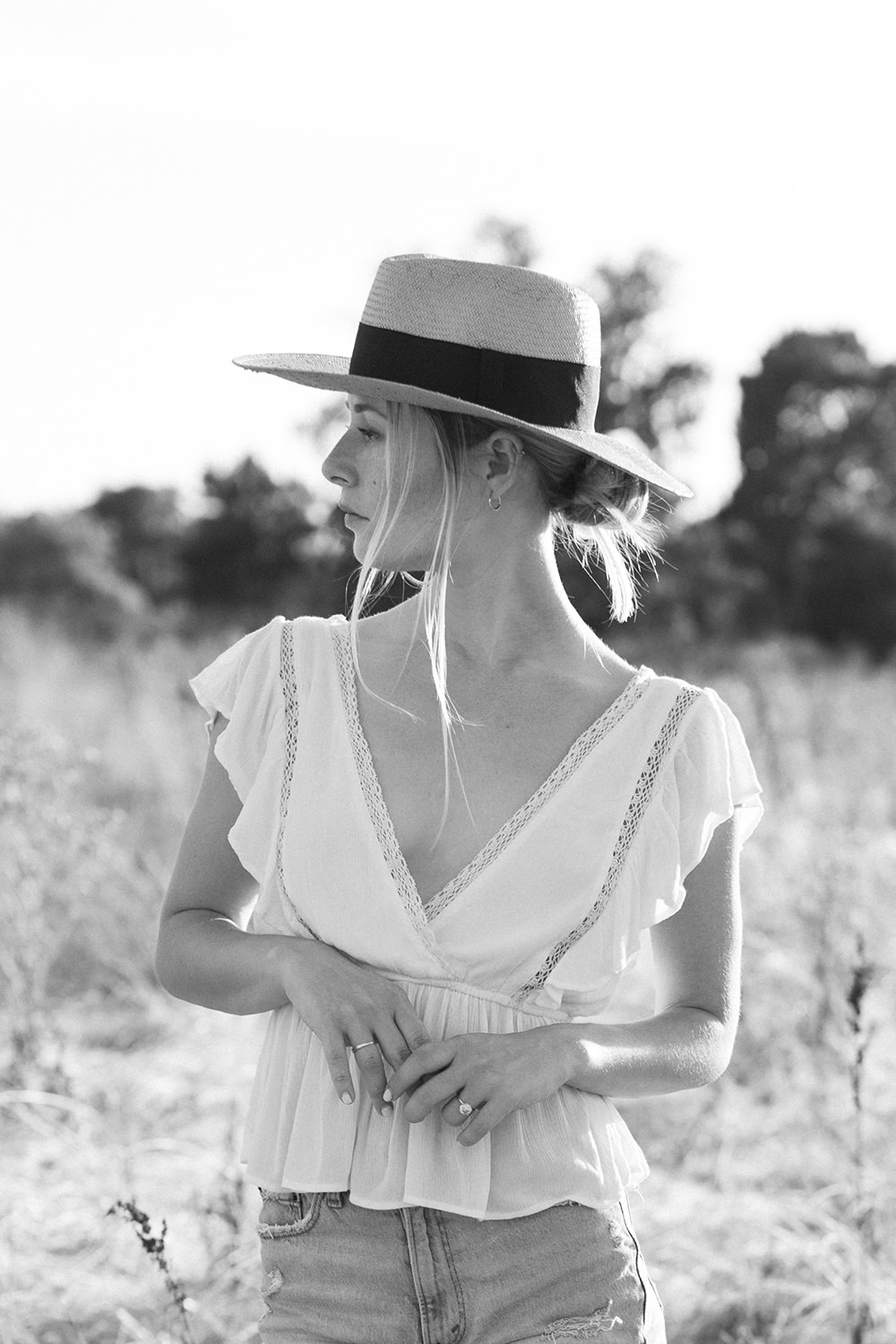 First with the basics. I promise this won’t be another bio about how I always knew I loved taking pictures ever since someone handed me a camera.

Photography fell into my lap when I had no idea what I was going to do with my life (classic college conundrum). I started doing it as a side gig while in school and had never considered it before then. I graduated from my University with a degree in film and was a photojournalist for the paper.

I love taking pictures, creating art, etc. But. I’m in it for the people. I love my clients to pieces. I celebrate their accomplishments as I follow (aka stalk) them on social media. I truly get the greatest joy out of meeting people and getting to hear their stories, make them laugh, bribe their children, and ugly cry while I take pictures of their first dance.

So that’s all the WHY. Now scroll down to get more personal. 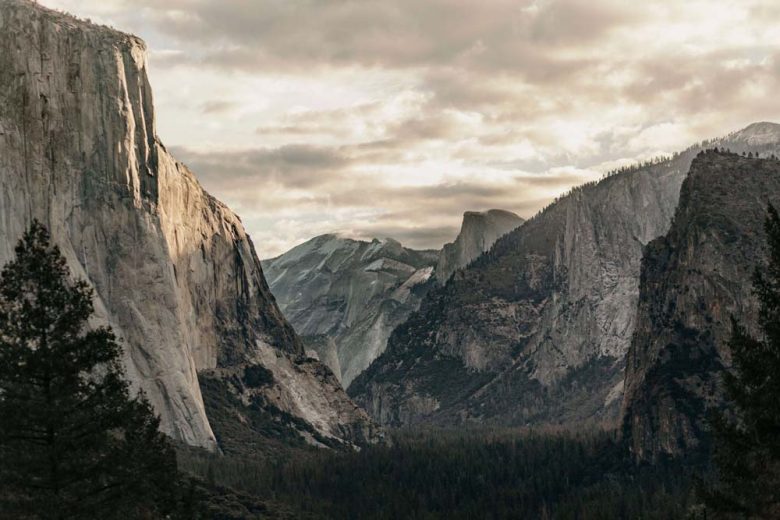 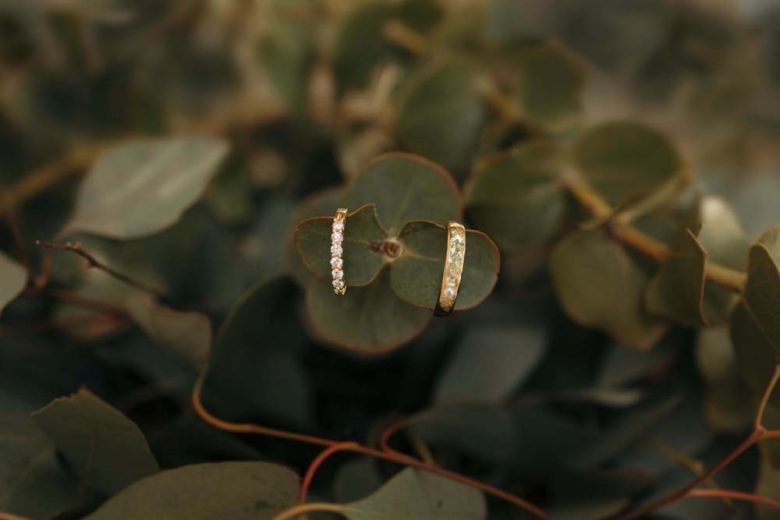 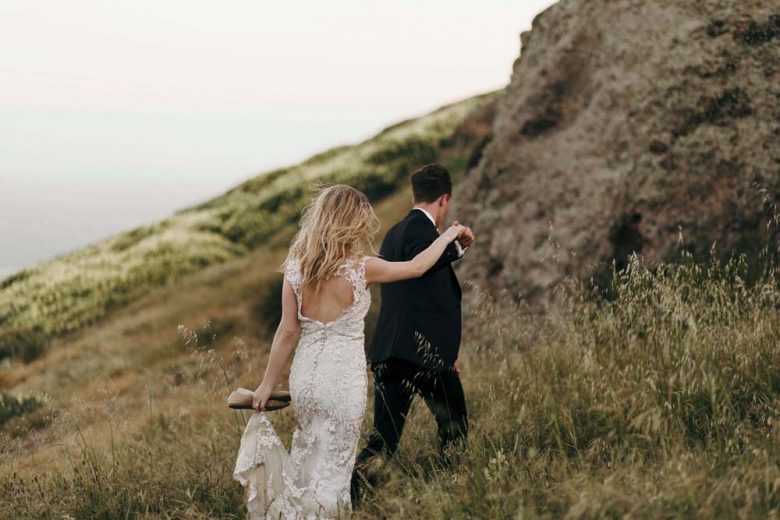 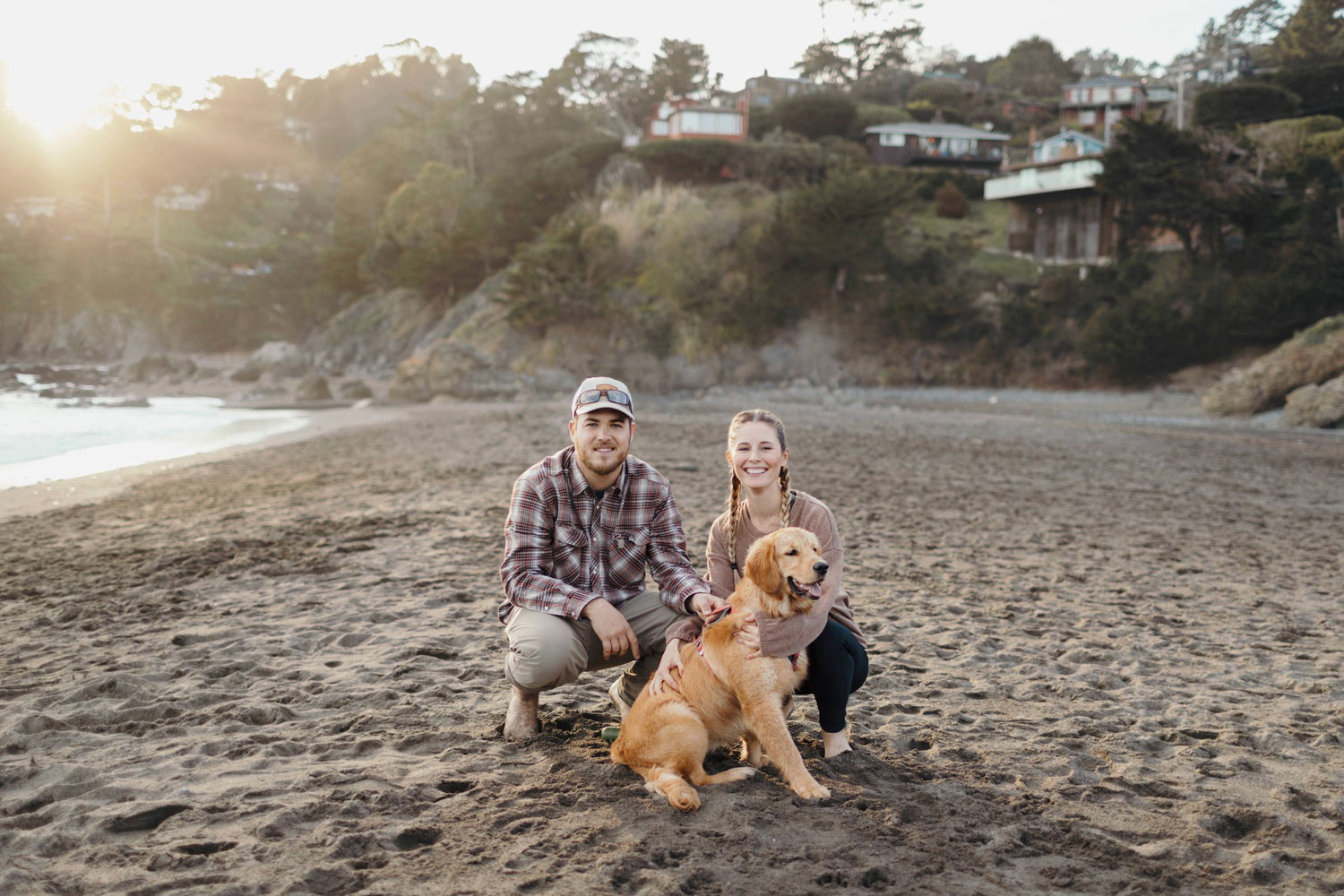 I moved out here with my boyfriend (now fiance), having never lived with each other before and think we can survive almost anything together after that. What he lacks in cleaning abilities he makes up for with fixing my car and catching salmon. He’s also a sweetheart and the love of my life. I know this because even though we’re both stubborn people he always manages to be the bigger person which makes me realize I’m being an ass. He also is unwillingly willing to watch the bachelor with me and doesn’t judge that I can’t let an opened bottle of wine go unfinished.

I have an obsession with Bloody Marys, James Bond movies (Daniel Craig only, weird obsession I know), scuba diving (5 countries so far), traveling (8 countries), and asking if people want me to help take their picture when I see them struggling with a selfie.

Ultimately, I’m just another human. I want to meet you and hear your story, become friends, and make art with you. It’s as simple as that.

LETS TALK ABOUT
YOUR STORY